It’s been a whirlwind few weeks, but things are finally coming together for this move. About damn time, since we leave in a week! 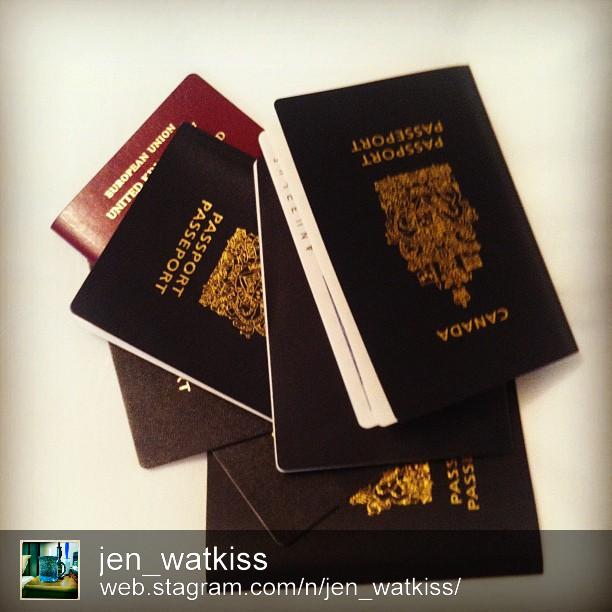 With an underwhelming amount of fanfare (read: none) we received settlement visas for Isaac and I. It seems like something that warrants a bigger fuss made than an automated email notification and a courier showing up to return our documents the next day.

Regardless, apparently whatever we sent in was sufficient to convince the deciders that we’re worthy of settling in the UK.

It actually turned out better than we’d thought, thanks to the very recently expired UK Visa regulations. Because Neil and I have been married more than 4 years at the time of application, Isaac and I actually get to skip over the visa portion, and go straight to “indefinite leave to remain” (the UK equivalent to Permanent Residency in Canada or a Green Card in the US), contingent on my passing the “Knowledge of Life in the UK” test within the next two years.

And I assume contingent on paying another large wad of cash for the privilege. Still, it’s something we were planning on doing anyhow, so I’m pretty pleased that part’s happened relatively smoothly. Next step, naturalisation! 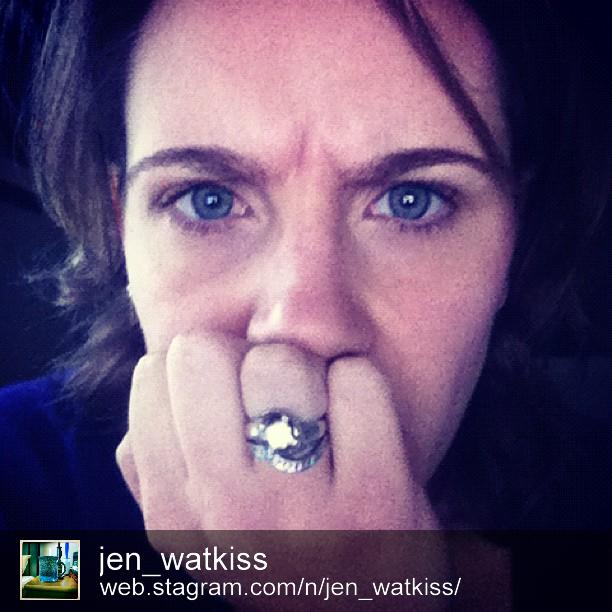 We have also, after three months of rending our garments and gnashing our teeth, sold our condo. Mostly. The subjects have been removed and we’ve received the deposit, but the sale doesn’t actually close until July 26th.

We managed to be about 5 minutes too late to (theoretically) cash in on the hot-hot-market bonanza, managing to time our listing to the exact same week the doom and gloom about real estate started in the press.

But we pushed our well-meaning and hard-working but ultimately delusional realtor, and managed to garner some offers at the 11th hour after our fourth price-drop (and telling the realtor he was fired after his contract was up).

The sale is scheduled to close on July 26th, so barring any catastrophe, we will be rid of that particular albatross. Not that we lost money; we ended up making a very teensy amount. I’m actually looking forward to crunching the numbers to see exactly how we made out. 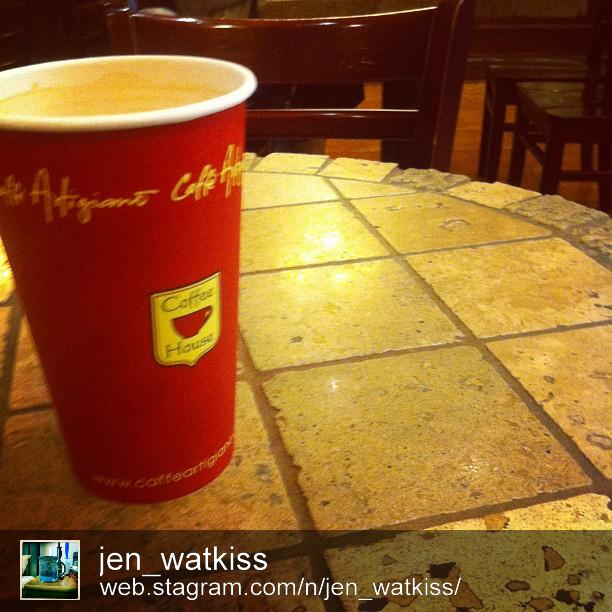 For now, we’re busy getting the last of our things packed up, going to our last checkups with dentists, doctors and the like, and wrapping things up at work. I’m officially on holidays now until we leave (or as I like to say, funemployed), and then unemployed for reals.

So while I’m not looking to leap straight into a full-time job while we’re getting settled, I can’t imagine I’ll be satisfied without some project or other pretty soon after things have simmered down.

But for now, I think the adventure will be enough to keep us entertained. As long as we get through the next 8 sleeps.