The only problem so far (for the blogging anyhow) is that between rounds of baby-wrangling I have time to either have thoughts, OR record them, but very rarely both.

There are pictures though! 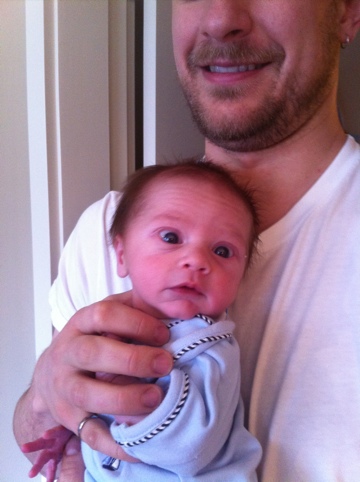 And lots more on Flickr. Thank Neil, he’s been doing most of the uploading.

Enjoy them, and hopefully I’ll become more coherent and the kid will give me more time to express that sooner rather than later.