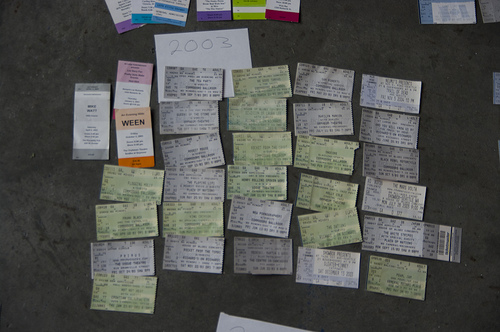 Those who would suggest big-name concerts in large venues and country music fans need not apply.

6 thoughts on “Wanted: One Cultural Attaché”